“What kind of plane did Amelia Earhart fly?”

“How many islands are in the Pacific Ocean?”

“Who made all those heads on Easter Island?”

From the moment we learn to speak, we ask questions. We crave knowing—the challenge of learning something impossible, or taking that knowledge and creating something never seen before. We delight in the achievement, the discovery, the spark of recognition.

Wikipedia was born from our need to know, learn, and share amazing things.

Wikipedia is created by people, for people. It belongs to each of us. From its humble beginnings, it has grown to more than 35 million articles in hundreds of languages, used by hundreds of millions of people all over the world. Now, 28% of the planet alive today have never known a world without Wikipedia. While much of the internet has evolved into a private space, Wikipedia serves everyone on earth, age zero and up.

It is a cherished public trust, and a common good.

Wikipedia is supported by tens of thousands of volunteer writers, and millions of generous donors. It continues to be the only donor-supported name in the world’s most-visited websites. It is supported by the Wikimedia Foundation, a non-profit, which believes everyone should have access to knowledge—for free, without restriction, without limitation.

“Imagine a world in which every single human being can freely share in the sum of all knowledge.”

That’s the Wikimedia vision. To ensure future support for this vision, we are pleased to announce the creation of the Wikimedia Endowment.

This Endowment will serve as a perpetual source of support for Wikipedia and the Wikimedia Foundation. It will empower people around the world to create and contribute free knowledge, and share that knowledge with every single human being.

With your support, we are only getting started. Help us ensure that Wikipedia lives forever! 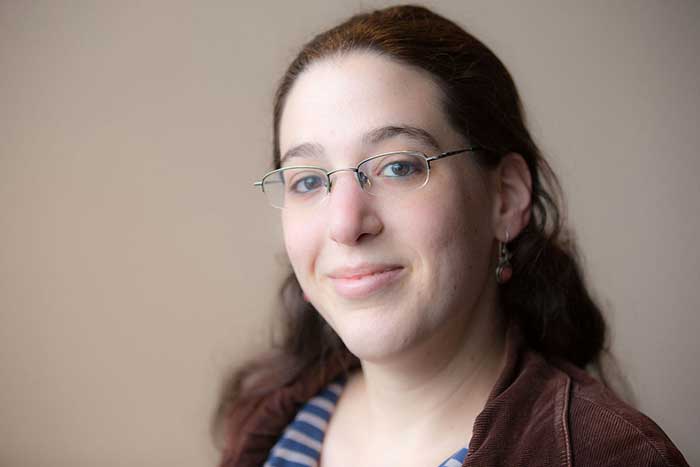 As a librarian and Wikipedian-in-residence at the National Library of Israel, Darya Ganor spends her days helping people locate the resources they need through Wikipedia. 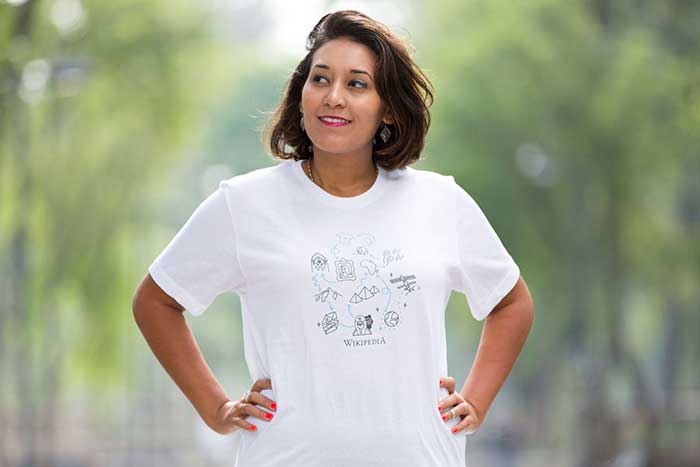 Emna works for Carthagina, a non-governmental organization in Tunis that raises awareness about Tunisian history and heritage. She helps make images of Tunisia available to the public on Wikimedia Commons. 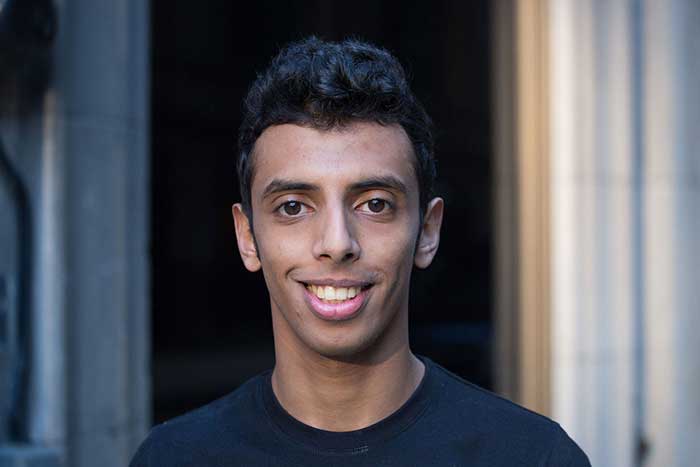 Ziyad is a medical student at Taif University in Ta’if, Saudi Arabia. He’s been editing Arabic Wikipedia since 2009 and remains committed to public knowledge.