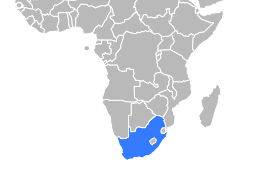 Wikipedia was consistently the top result for his searches—but most of it was in English.

“Over time I got to now meet [fellow South African] Dumisani Ndubane,” he recalls. “[He] introduced me to Wikipedia and told me…this is how we edit and everything.”

He yearned for articles native to the people and traditions of Africa. So in late 2012, he began to edit both Swati and English Wikipedia.

“I discovered that if I don't edit, no one will edit,” he says. “[I wanted] to activate people into talking about Wikipedia and the work they do and everything…that's actually how I got involved with the whole thing.”

Bobby hails from a village in Mpumalanga, a large region in the north-east of South Africa. He speaks five languages fluently: His mother tongue is Swati, though he’s also proficient in Afrikaans, English, Tswana, and—thanks to two years’ studying in Indonesia—Bahasa Indonesia.

I see the small languages growing, and having full representation globally…I see ourselves going somewhere.

Bobby’s home village is very traditional and conservative. Wikipedia helps keep a record of their customs where early European settlers did not.

“It’s a very mountainous area…an area where the traditional life and traditional customs are still kept,” he says. “The colonialists&hellipwhen they came here, they did not record [those things]. It was not stored in the archives, and you cannot reference from those archives…[But] if you reference from your grandfather…[the article will] be detailed.”

Today, Bobby volunteers with the Jo'burgpediA project, which aims to improve Wikipedia’s coverage of the city of Johannesburg. The project works with institutions in the city to host editing events for students. Bobby also encourages the students who attend the events to edit in their native languages.

“They’re actually now wanting to [add] the information in their own mother tongue, so it's very exciting to see something like that,” he says.

He is also deeply involved with the South African Wikimedia chapter, which he says is growing stronger now more than ever.

“I see the chapter growing, and I see the small languages growing, and having full representation globally,” he says. “Our professionalism, and the way we are working together with other colleagues, and other languages…I think I see ourselves going somewhere.” 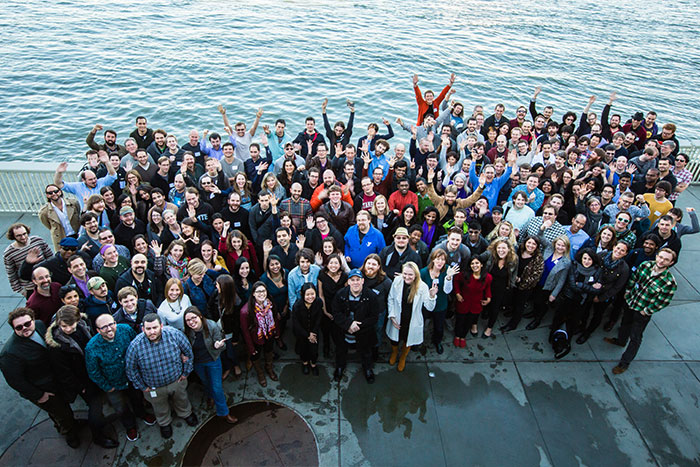 The Wikimedia Foundation provides support for Wikipedia, and works to create or improve access to information around the world.