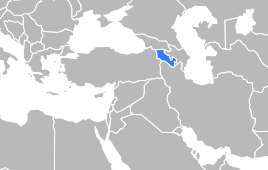 Born in Armenia
Joined Wikipedia in 2010

Favorite Wikipedia article is The 7 Habits of Highly Effective People.

Susanna Mkrtchyan is a grandmother on a mission: She’s working to give Armenian students the same educational opportunities as students who live in the United States—and she’s using Wikipedia to do it.

Susanna is a professor in the field of database and system research. Two years ago, she started using the English she learned as a student to translate English Wikipedia into Armenian and Russian. On the Armenian Wikipedia, she focuses on Armenian history and education.

From the capital city Yerevan, Susanna incorporates editing Wikipedia into her life, finding time between her professional life and taking care of her family. “When I’m not stirring the soup, I’m working on Wikipedia.”

Her twin grandsons used to bring her articles about basketball to edit on Wikipedia, so she told them, “Create an account and edit yourself.” And Susanna was the perfect teacher to show them the ropes of editing.

If grandmothers, mothers edit Wikipedia, they feel how important the work is that they do, and how important it is to make a heritage for future generations.

“I want that our young people to have high education because, after the collapse of the Soviet Union, our education collapsed, too, a little,” she says. “That’s why I want to take Wiki projects into universities and schools.”

Susanna was busy in her field of governance of science when she realized Wikipedia could create an environment for scientists inside Armenia and abroad to collaborate and resolve problems. She attended Wikimania 2011 in Haifa, Israel, and talked with Wikimedia Foundation representatives about starting a chapter in Armenia.

Soon after, Susanna began organizing activities to meet with the Armenian Wikipedia administrators and editors. Not only did she help found the Wikimedia Armenia chapter, she is its first president. “Now we have a more or less active group and we all help each other to make Armenian Wikipedia better.”

She hopes more people will consider offering their talents to Wikipedia Armenia.

“Wikipedia, editing in Wikipedia helps you to better organize your speech," says Susanna. She also believes it teaches tolerance for other people.

“If grandmothers, mothers edit Wikipedia, they feel how important the work is that they do, and how important is to make a heritage for future generations,” she said. 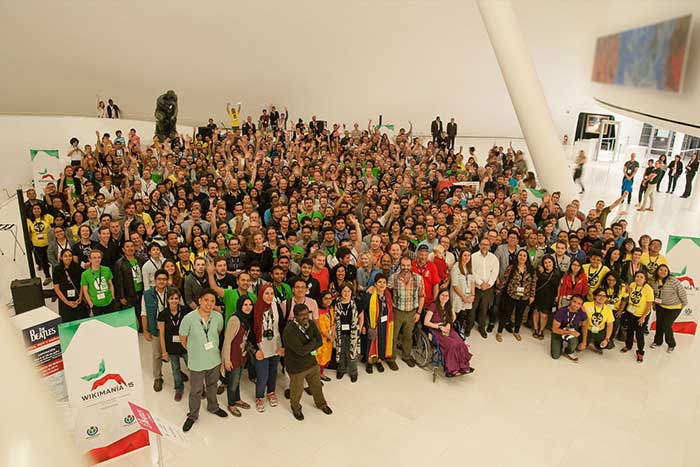 The Museo Soumaya is the most visited museum in Mexico City. It is also the site of the longest continuous Wikimedia edit-a-thon ever recorded.