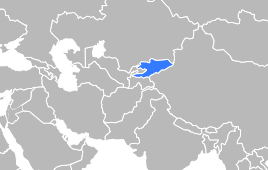 Born in Kyrgyzstan
Joined Wikipedia in 2010

Preserving languages and cultures is an amazing thing to celebrate.

Since 1991, Kyrgyzstan has grappled with the decline of its state language, Kyrgyz. Kyrgyz is a Turkic language spoken by 4 million people in many countries. Historian and activist, Chorobek Saadanbekov has been writing Kyrgyz into Wikipedia as a way to sustain it for the future.

Chorobek knows that creating educational resources in Kyrgyz increases learning opportunities for those unable to read Russian, the other language commonly spoken in the country. Kyrgyzstan’s population is around 5.5 million people, and the Kyrgyz are the nation’s largest ethnic group.

“We need [to] develop free, accessible knowledge for the majority of our country,” he explains.

His first project involved building a library of Kyrgyz-language books. Chorobek and others digitized almost 200 and made them freely accessible online. Soon he realized that putting those articles on Wikipedia would boost chances they’d be read.

We need to develop free, accessible knowledge for the majority in our country.

Chorobek has written more than 1,600 articles on the Kyrgyz-language Wikipedia, which now contains more than 50,000 articles since its start in 2011.

Growing up in the countryside of Kyrgyzstan, Chorobek attended a Kyrgyz-language school in his youth. He’s written numerous articles about the Epic of Manas, the most treasured heritage of the Kyrgyz people, and an important part of the country’s oral tradition.

“If I [create a] very good article in Kyrgyz language about Manas, I can translate it into English and place it in English Wikipedia,” he says, “so we can connect our knowledges [in] a good way.”

Chorobek hopes that Wikipedia can be a good alternative for paper books that are already a scarce resource in many schools.

“The coming of information technologies gives us [a] very good chance of increasing [our] educational quality and quantity,” he says. 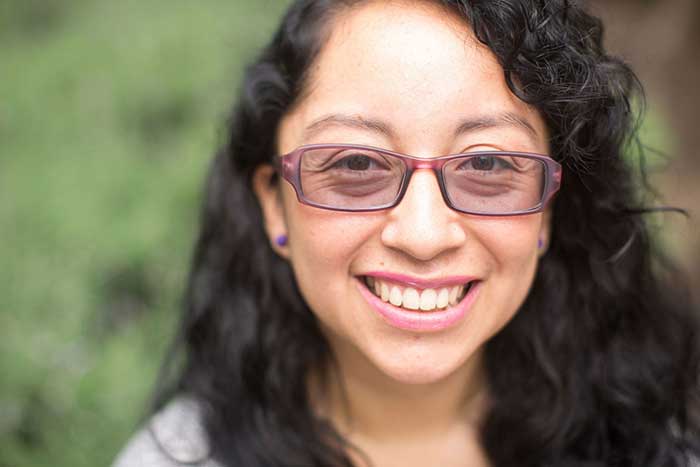