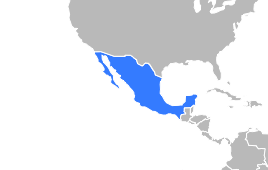 Born in Mexico
Joined Wikipedia in 2014

For Paulina Sanchez, Wikipedia is all about community. Having been first invited to help organize Wikimania 2015 in Mexico City by a friend, she started out by joining editatonas—women-only editing events. Today, in addition to running workshops, she contributes and improves articles on films, literature, women biologists and Chicana feminism.

Paulina credits her first steps on Wikipedia with Andres “Andy” Cruz y Corro, an environmental engineer and fellow Wikimania organizer. “After being invited to help organize Wikimania by Andy, I dived right into editing, and about a month after I started editing Wikipedia, I gave my first workshop on how to edit. I didn’t know everything about it, but quickly found that the best way to learn is to teach,” she recalls.

I have a younger sister…she says, “I have to be an actress or a painter, or something like that.” And to that I say, “no, you can be whatever you want to be.”

Paulina uses her experience to run editatonas, which she describes as providing a “safe space” for women who are new to contributing and who are passionate about a certain topic. “The word that I like more than ‘community’ is ‘camaraderie’—not just in person, but also online,” she says.

A medical bioscience PhD student at the National Autonomous University of Mexico, Paulina was attracted to Wikipedia due to the lack of coverage of women biologists. “There are articles on female scientists such as Marie Curie, and all these women who are excellent and very well known,” she explains. “But when I looked for more…on the Spanish Wikipedia there were just three or so articles, and they were very short. It didn’t measure with the English Wikipedia…but there’s still a gap there, too.”

Aside from her personal interest as a scientist, this effort has affected Paulina on a personal level. “[It’s] a huge social problem. Young women here in Mexico think they can’t be scientists because [they’re] not represented,” she says. “I have a younger sister… she says, ‘I have to be an actress or a painter, or something like that.’ And to that I say, ‘no, you can be whatever you want to be.’” 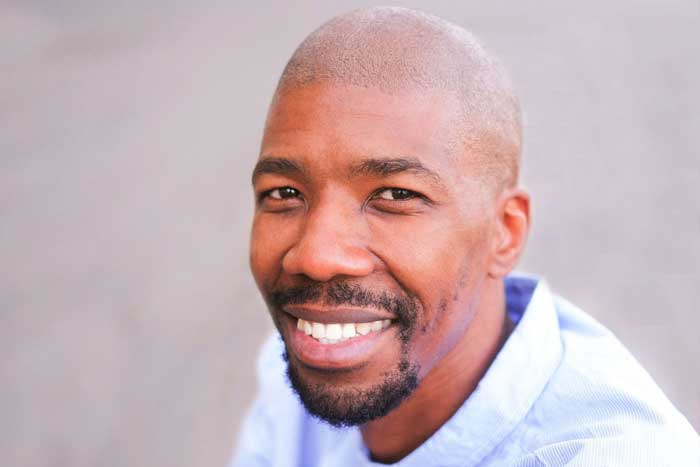